Review the information below to protect your family and finances.

Here are some examples of popular scams:

According to an article by trustify.com internet scams continue to mature into one of the leading forms of crime. In 2017 according to the Federal Trade Commission, Imposter Scams, like the above mentioned, had over 350,000 reports in 2017. An estimated $328 million was stolen, and these were just in cases that were reported.

Most of these scams begin through some form of electronic message or phone call. What could seem like an innocent email or friend request on Facebook can often lead to phishing, the act of stealing someone's passwords to access their accounts, or more in depth "relationships" that lead to individuals being scammed out of thousands of dollars.

Here are a few tips for avoiding scams

For more information about fraud prevention review websites such as www.fraud.org, www.irs.gov, and www.FBI.gov. You can also call law enforcement agencies in your area.

Have questions about suspicious activity on your account? Call 740-775-3331 and speak with a Homeland Credit Union professional who can assist you. 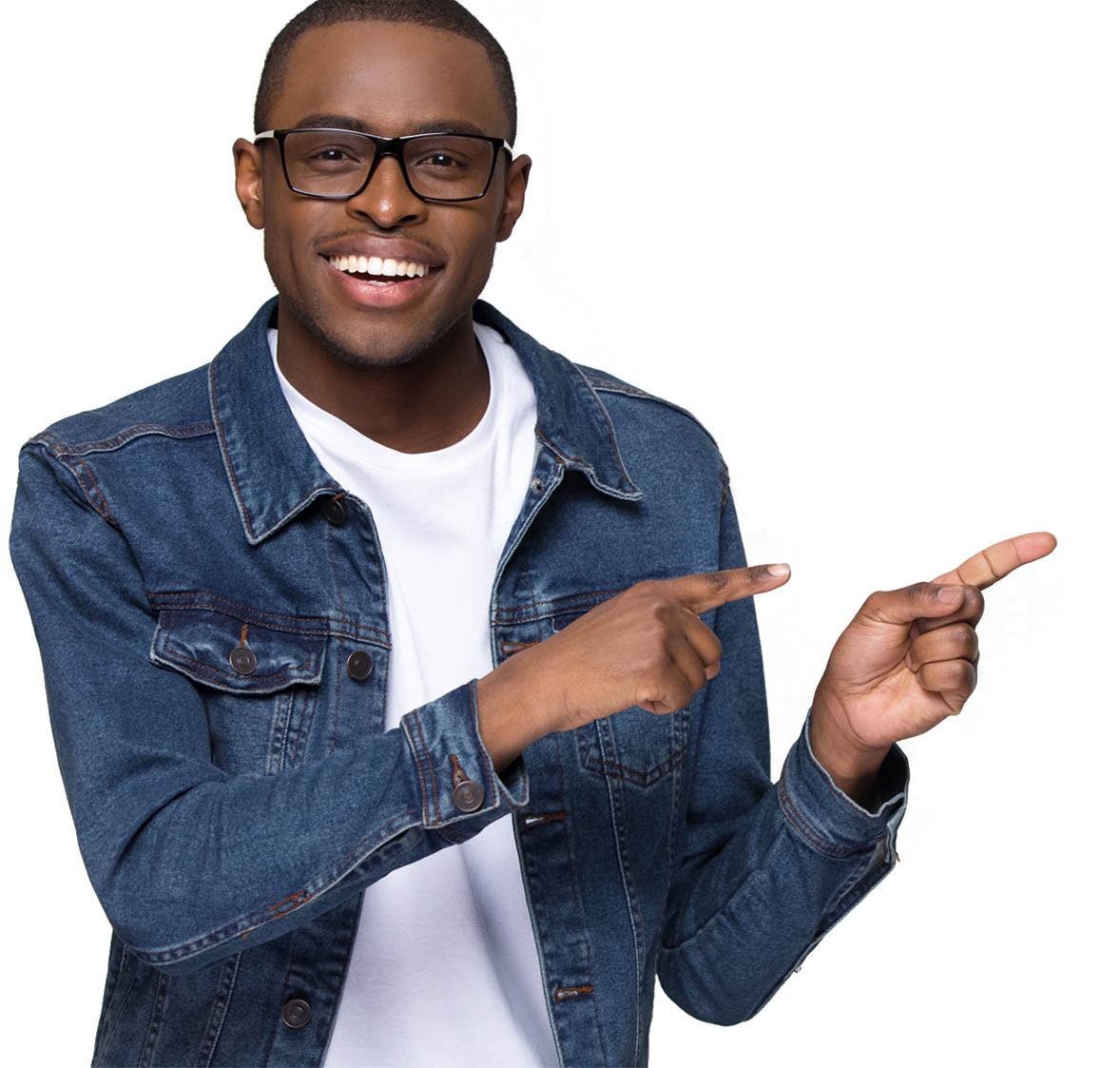 (No spam or fluff. We just want to stay in touch.)